Catching Up With Jack

Through our annual event, we seek to change lives by helping local families and fund research to help find a pediatric cancer cure. 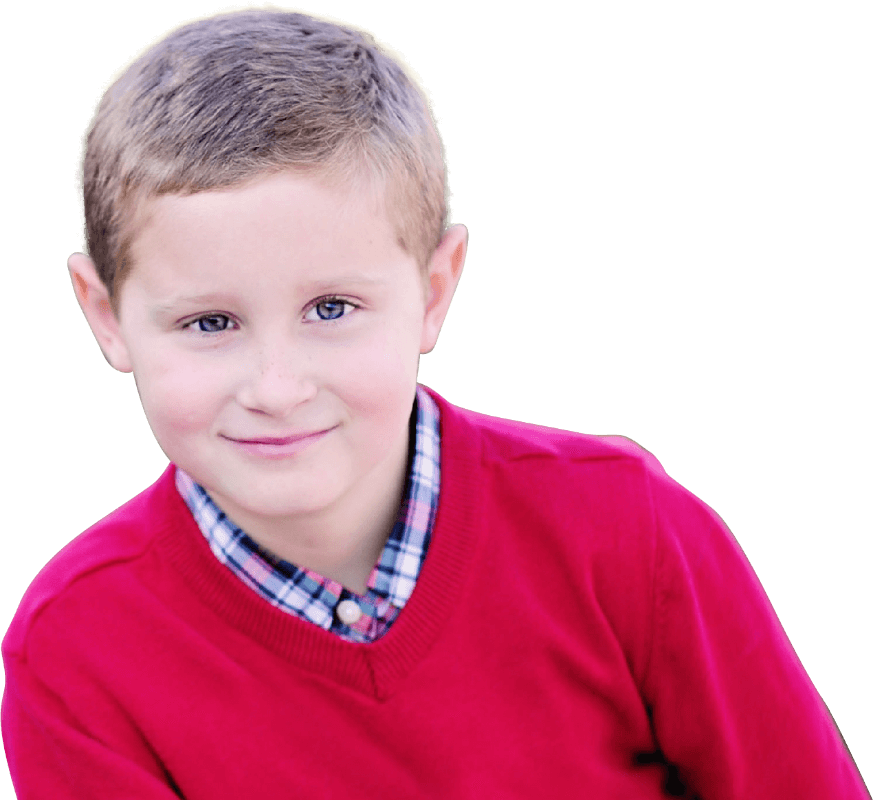 We Are Currently Planning Next Year’s Event

Our team will begin planning for next year’s event. Details pertaining to Catching Up With Jack including dates and acts will be posted next year. Stay tuned for details.

The inspiration which led to a community fighting to find a pediatric cancer cure.

Anyone who knew Jack quickly understood he was special. He was a special son and a fantastic big brother to four little sisters. Two of his greatest loves were Captain America and baseball, but beyond the above, Jack’s greatest love was God. As he endured round after round of treatment for brain cancer, Jack was steadfast in his faith, welcoming his next stage while calming those around him.

Jack’s undying belief was infectious to everyone around him and he has helped countless individuals and families feel closer to God as a result of his good work. We pray and hope that his strength can and will be felt by other families with children battling this terrible disease. 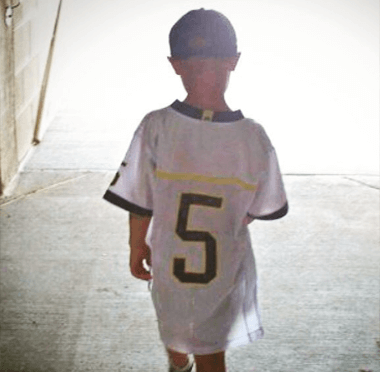 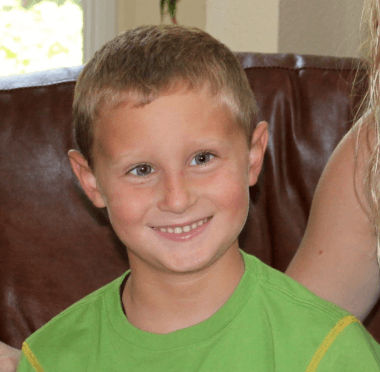 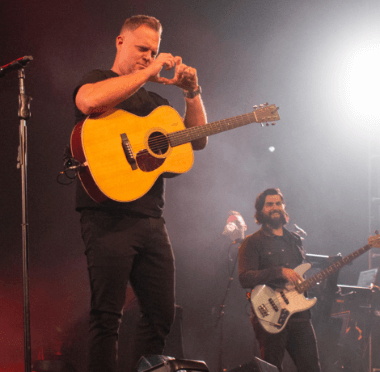 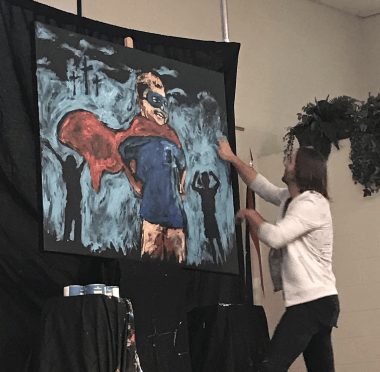 Through Jack and his strength, we seek to help local families and support groundbreaking pediatric cancer research.

The mission of Catching Up With Jack is to help build and grow the Kingdom of God by sharing Jack’s story through an uplifting family event which raises money to support frontline, innovative research and to help financially support local families going through pediatric cancer.

Now in its sixth year, our team’s focus on finding a pediatric cancer cure and helping to support local families is stronger than ever. Help us in our mission by supporting this year’s event!

CUWJ brings our community together to fight this terrible disease and help change lives.

Community partners coming together over the years

After decades of little to no progress, researchers are now making new discoveries, almost on a monthly basis. We are having success and doing work that would not have been done without Catching Up With Jack.

We learned about Catching Up With Jack when our son was on the cancer floor at Toledo Hospital. He was given a fully loaded Kindle “Fires by Jack” to help him on his stay. Their support extended to us personally as we transitioned back home, without the help of Catching Up With Jack we may have not made it through this.

Some Images of the Jack Impact

Our Board of Directors 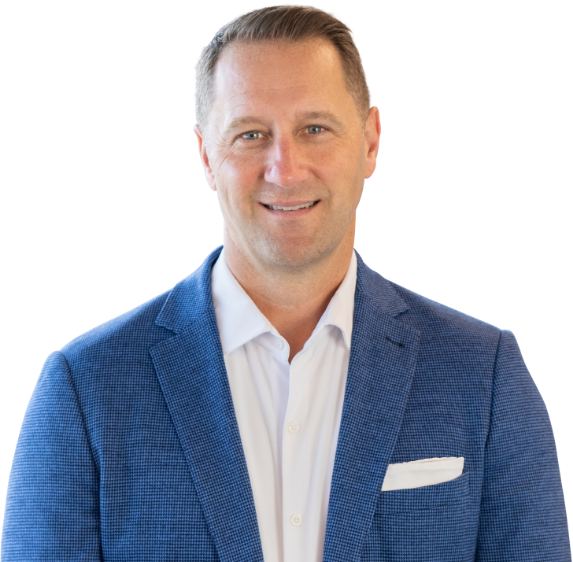 As a proud father I cannot imagine a better way to carry on my son’s legacy than to rally a community around families in need. More specifically to help other families on a similar journey know Jack’s story of trust and faith in our Lord. The work we have accomplished in a short time is extending and changing lives and for that I am grateful to serve and continue to try to catch up with Jack. 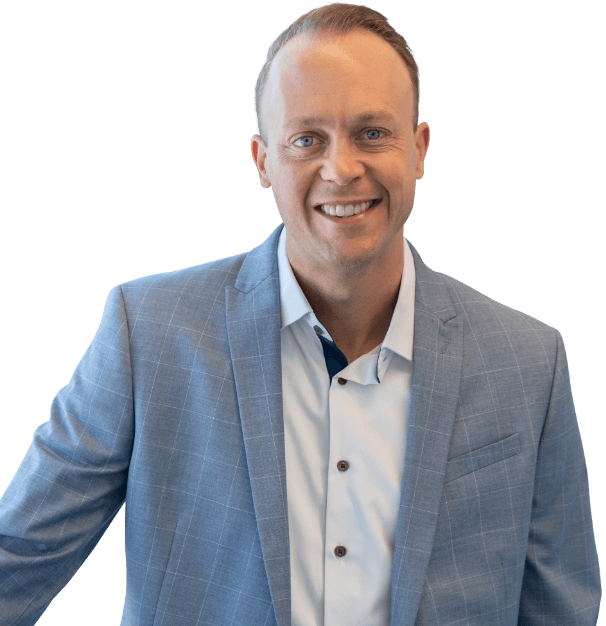 I feel so honored to be able to serve such a worthy cause. As Jack’s uncle, there is no greater joy to me than helping families going through what his family went through, and leaning on such an amazing community to walk beside and support our work. With as little federal funding as Childhood Cancer research receives, Catching Up With Jack is making a real difference – not only in the families that we help, but the research studies we fund in order to find treatments, and ultimately a cure. 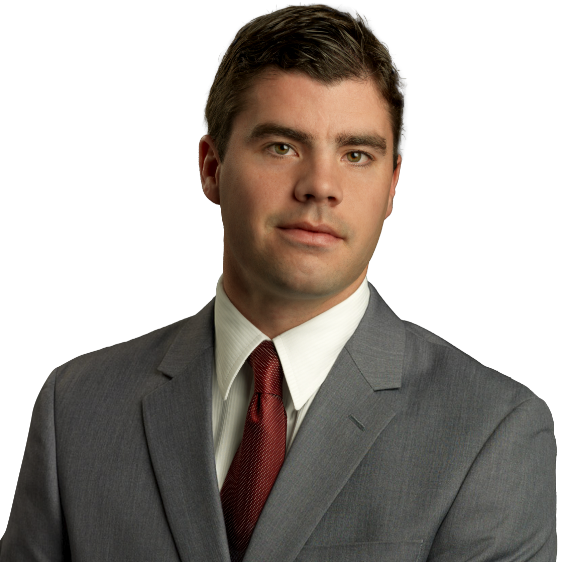 As a long-time colleague of Brady and friend to the Fineske family, I saw first-hand the impact Jack made on those around him. I feel Jack came into my life for a reason, and his strength in his faith and courage are things I strive for every day and qualities I want to pass on to my own children. While Catching Up with Jack remembers the amazing life of Jack and that impact, it has grown into something we could never have imagined – our community comes together where we strengthen our faith, and at the same time, raise meaningful funds that go to the frontlines of battling pediatric cancer. That is to fund groundbreaking research, and to help local families battling this terrible disease. I am grateful and energized to be part of such an initiative. 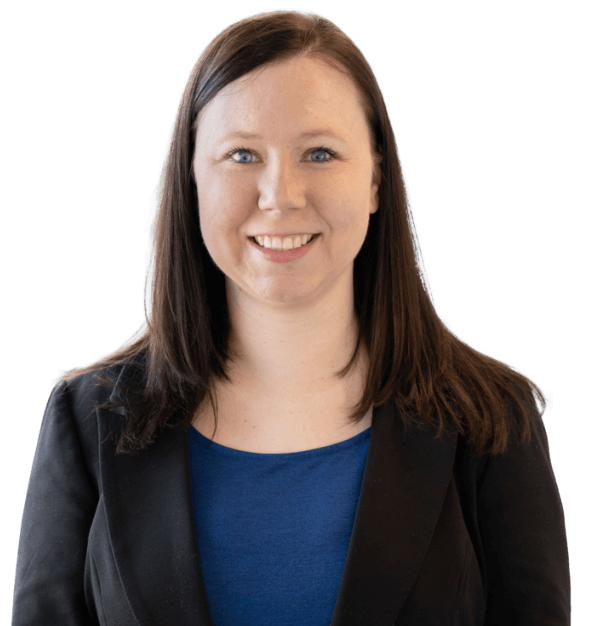 I am proud to be part of Catching Up with Jack and to be able to help local families going through the battle against childhood cancer. Seeing the community come together to raise funds to support research and treatment developments as well as support local families has been very humbling. I look forward to seeing the impact of trying to catch up with Jack for years to come!

What’s Going On at CUWJ

We continue to be overwhelmed and amazed by your support. This year our team is happy to announce that because of you, we raised over $130,000. 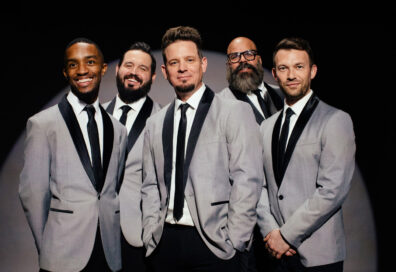 We are thrilled to announce our headline performer for Catching Up with Jack 2022 will be Unspoken. 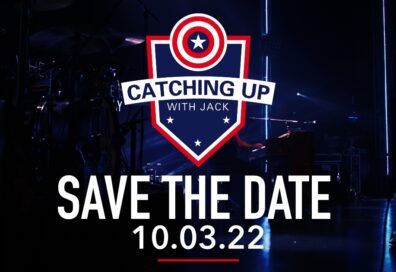 Please mark your calendars for the evening of Monday, October 3 for Catching Up With Jack 2022 which will be held at Cedar Creek Church’s Perrysburg Campus.

If you believe in our cause and would like to support our mission, please consider donating to Catching Up With Jack as your gift will help fund cutting edge pediatric cancer research and help Toledo area families ease the burden of their cancer fight. 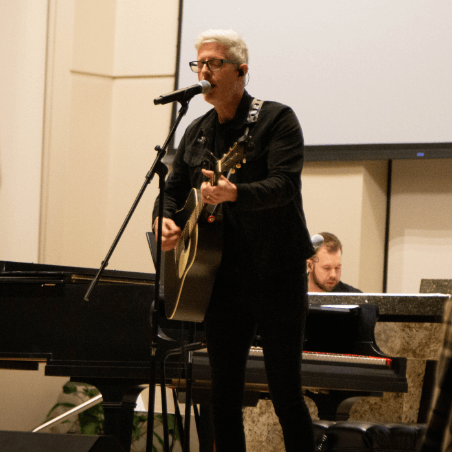